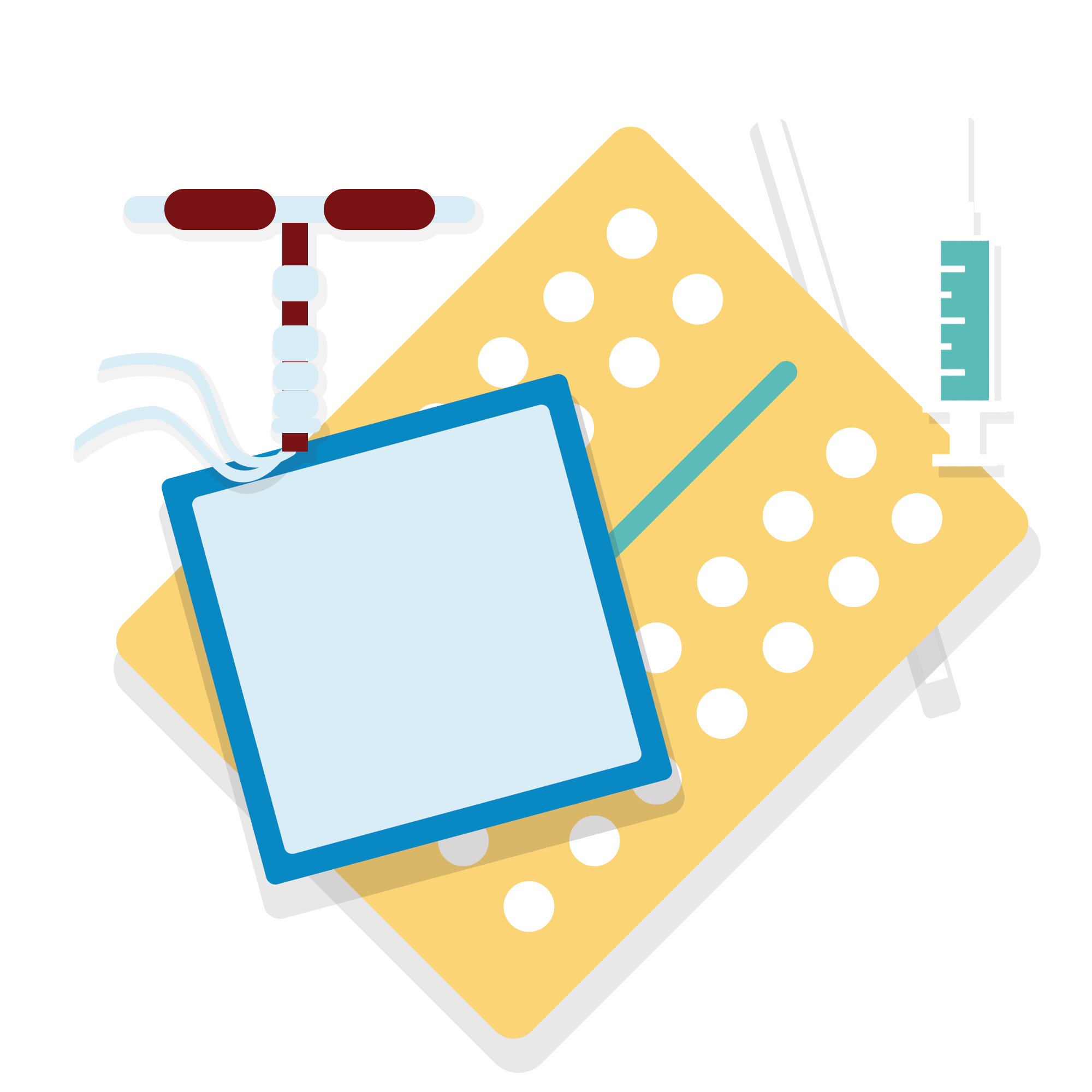 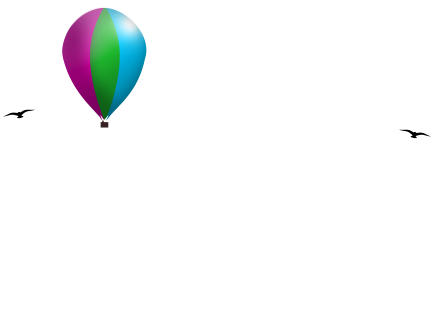 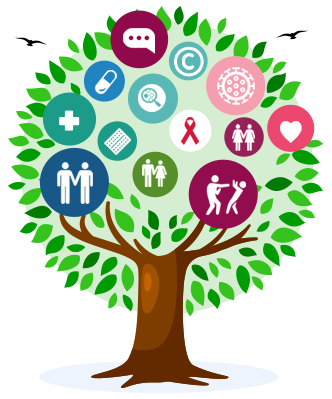 Mycoplasma genitalium is also known as MG or Mgen. It's a sexually transmitted bacterium that infects the urinary and genital tracts of men and women.

MG can cause a non-specific urethritis (NSU) in men and pelvic inflammatory disease (PID) in women.

Like many STIs most people will have no symptoms and the infection will clear itself naturally in some cases. Others may have one or more symptoms.

Some strains have developed resistance to commonly used antibiotics. It may take several rounds of different drugs to clear the infection.

You may still be able to pass it on for up to 14 days after completion of treatment so avoid unprotected sex. 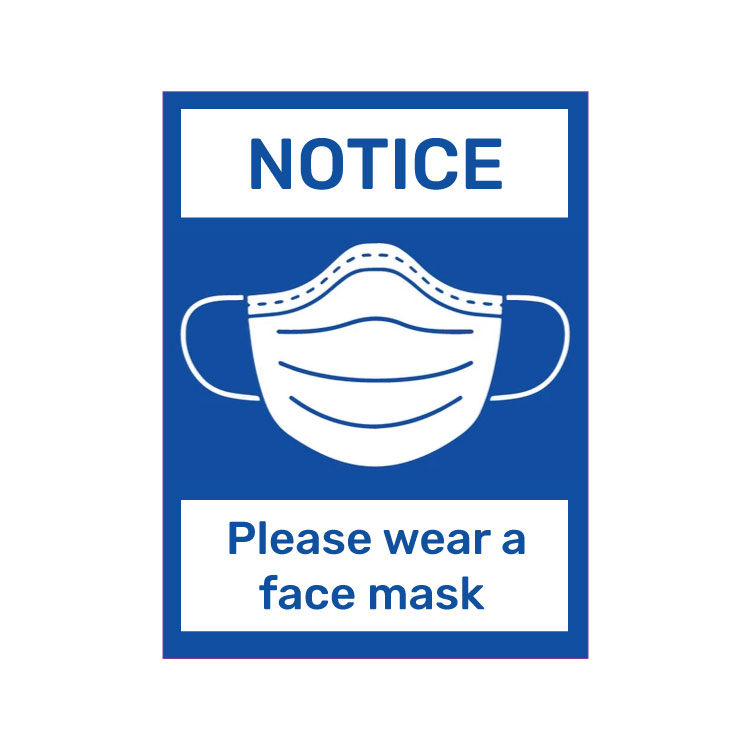